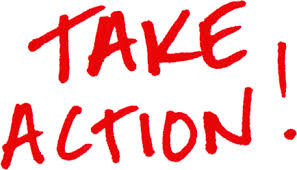 Lakhindar Mandal called up to say that three houses were burnt in the Dudhani village of Masaliya Block, Dumka district when an unknown fire broke out in the village. Mandal claims that following his recording on the issue on Jharkhand Mobile Vaani the Block administration became active as the Block Development Officer distributed 25Kgs of ration to each of the three families. The people of Dudhani Village attributed the prompt activity on this matter to JMV and appreciated the platform.