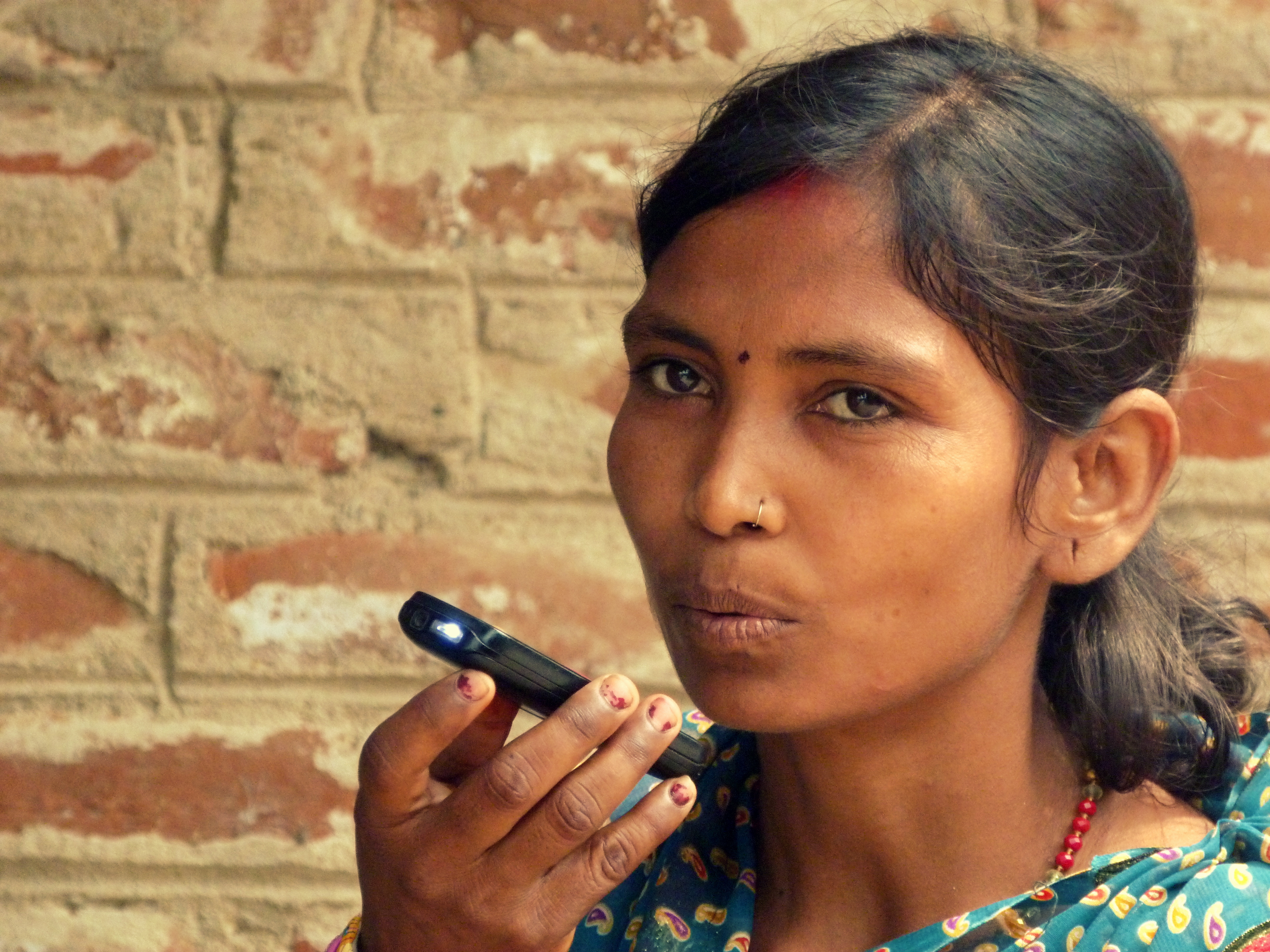 In the 2014 General Elections, 7577 male contestants stood for elections and 481 of them got elected. The number of female contestants in comparison to men was astonishingly low at 668 and the female contests elected were a mere 62. This, in a country that guaranteed universal adult franchise from the very first election and had been going to the polls at regular intervals for more than 65 years now, is worrying and points towards the abysmal condition of a vast majority of women in India. Despite the constitutional guarantees and safeguards neither women have been able to exercise their fundamental rights in true sense nor has this impacted a significant socio, economic political change.

The case is no different in Jharkhand. Meri Panchayat Meri Shakti Mujhe Bhi Gino was an initiative to foster women participation in the political decision making at the grassroots. CREA in association with Oniondev envisaged a campaign encouraging women’s entry into the village public arena in Jharkhand. As an organisation nurturing female leadership, CREA found convergence with Oniondev’s  vision of a bottom up approach of empowering communities through technology. In view of four phase Jharkhand Panchayat elections from November 22 to December 12, 2015, the campaign kick started to advance women’s participation in the state’s rural local self-government.

The blue print of the campaign envisioned a number of objectives based on which the campaign was fleshed out. The seven week campaign utilised some key campaign tools such as information content in the form of audio drama, monologue, expert interview and panel discussion, user generated content, community mobilisation in the field and surveys to gauge the impact.

A quantitative and qualitative analysis of the campaign reflects a positive outcome. Community members in large numbers not only got hooked on the informative content but also responded by recording User Generated Content in various formats. This was reflective of their high engagement with the programme. The campaign brought to fore a number of inspiring case studies and powerful personal narratives of elected women representatives. They became a source of inspiration for the women striving to break hegemony of men and carving a niche for themselves.