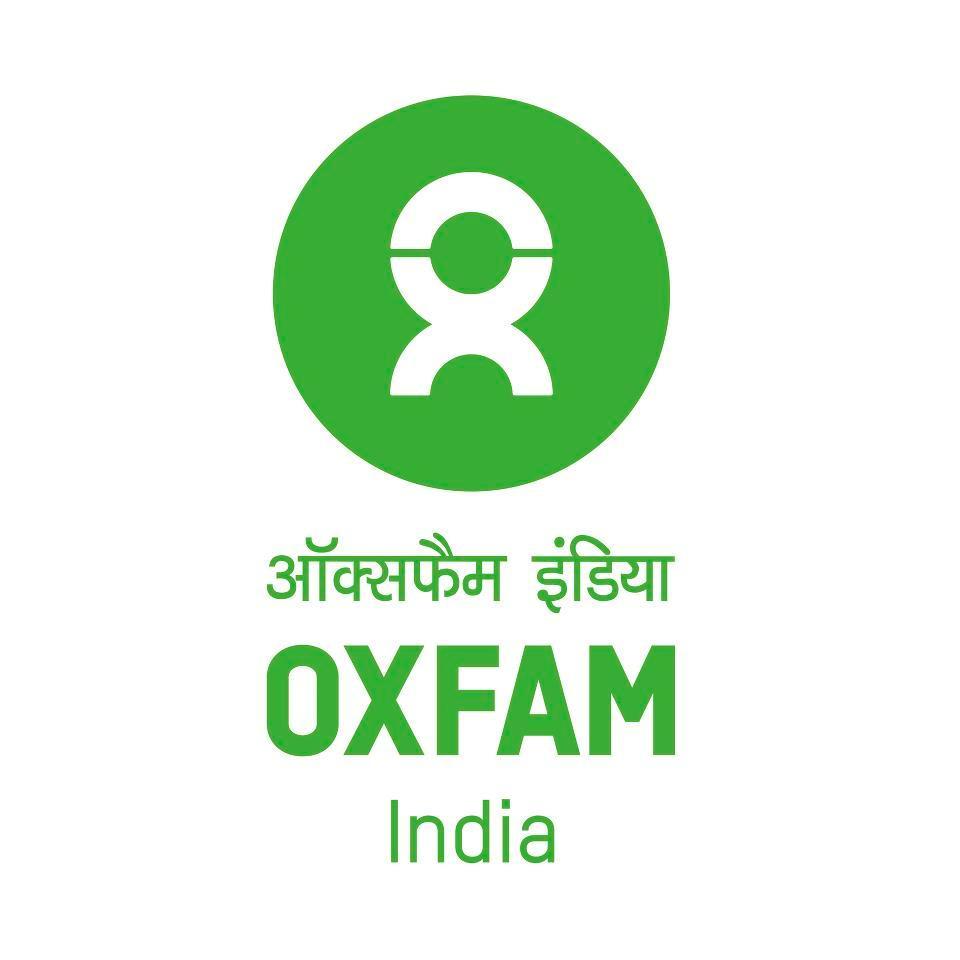 When Oxfam India ran the ‘Save our medicines campaign’, collecting signatories from people across India, the campaign was also taken to a significant audience from the rural districts of Bihar, Jharkhand and Madhya Pradesh by Gram vaani, where the people discussed and debated the issue through their mobile phones. Around 75,000 calls were received through the Mobile vaani network and its partner community radio stations and several hundred people shared their stories. While the number 75,000 may seem trivial, what makes it significant is the fact that, if not for the mobile campaign, these people would not have heard of it and the rest of the world, their stories.

Save our medicines campaign is a campaign launched by Oxfam India collecting signatories against a petition calling on the US government and the drug companies to stop putting pressure on India to change its laws on intellectual property and is one of the many campaigns Oxfam has launched with a vision to create an equal, just and sustainable society. While Oxfam has launched and driven several campaigns on issues related to poverty and inequality all over India since 2008, it is in the last two years that the campaigns were taken to a larger mass through a partnership with Gram vaani.

Gram vaani, through its voice-based technology called Mobile Vaani, enables the community to raise their voices, share their concerns and express their take on social issues. Along with the Mobile Vaani radio-over-phone channels in Jharkhand, Bihar and Madhya Pradesh, the Mobile Vaani platform consists of Community Radio Stations partners across India. The Mobile Vaani platform has emerged as a common platform for the people these states to share their experiences and address their questions on numerous issues they encounter on a day to day basis in their lives.  According to Oxfam India’s Essential Services Lead Specialist, Deepak Xavier, such a platform has never existed before. “Gram vaani is very unique in terms of its reach and effectiveness. There is a stark difference between the Oxfam campaigns before Gram vaani and after which is very evident from the numbers,” comments him.

Oxfam has done around six different campaigns in partnership with Gram vaani, including few on gender issues and on right to education act. Several lakhs of people are reached out during each of these campaigns through the Mobile vaani platform. The campaigns follow a format in which initially the listeners are made aware of the matter and the current developments in the issue that is being taken up. Then they are asked to express their opinion and thus, the contextual issues of the communities are elicited through the discussions that follow. The listeners also share their recommendations. This way, campaign analytics are lot more than mere numbers; it has voices from the people and their feedback.

Oxfam was able to elicit lot of effective data from the grass root levels which they have been using for campaigns and advocacy.  The insights about community perceptions and ground realities collected via these campaigns have been used to construct their policy briefs which they have discussed with thought leaders during public consultations.  “The fact that the campaign reports from Gramvaani have data beyond numbers helps us to use it more effectively. It also helps us plan our next campaigns better as we are able to learn from the data and feedback received,” says Deepak.

The future holds vast potential as well. Gram vaani has become a necessary part of the Oxfam campaigns. With the reach of GV increasing with time, the duo should be able to run successful campaigns without losing its effectiveness.