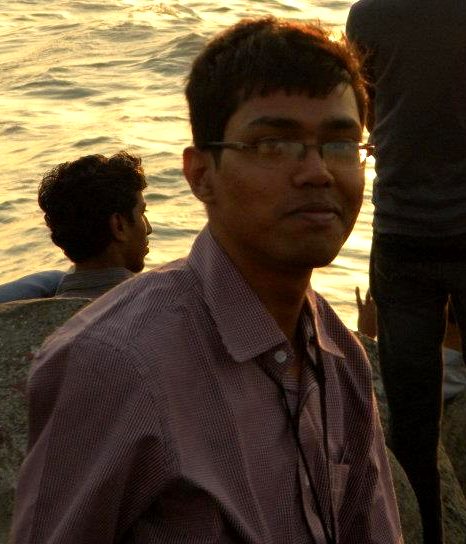 Dipanjan’s work on using IVR systems to track wage payments and grievances, in collaboration with the Liberation Technologies group at Stanford, has been published in the Times of India, congrats Dipanjan! Original link.

Note: Gram Vaani is not a collaborator in this effort, but we are publishing this on our blog because the IIT/Stanford system pushes the exact same vision that Gram Vaani is targeting.

NEW DELHI: Since 2011, a team from IIT Delhi has been developing an ICT-based system for better governance and delivery of schemes. The team, which is collaborating with other institutes, has got the grievance registration and feedback mechanisms in place, but are looking for an ICT equivalent of the gherao to ensure redress.

In its final stage, the information and communications technology system will be capable of checking the claims made on government websites. The project will be showcased at IIT-D’s “Open House 2014” on Saturday

. The project, explains third year PhD student Dipanjan Chakraborty (26), began as a collaboration with Video Volunteers who document experiences of different communities across India and post them on their website. Chakraborty’s group “re-packaged” this material into interactive DVDs for awareness campaigns and piloted that part of the project in Jharkhand.

But the team-which also involves students from Indian Institute of Information Technology (IIIT) and the Centre on Democracy, Development and the Rule of Law of Stanford University-wanted to create a system that can also gather feedback.

They picked MGNREGA first. The Stanford set did the fieldwork-they went door-to-door, gathering phone and job-card numbers, in places they wanted to test their systems. “If people give a missed call on the helpline number, they will receive a call back. When called, beneficiaries give their feedback at no cost,” he says. The same system is used to inform them of updates posted on the MGNREGA website. It was also tested in Andhra Pradesh in early 2013. A community radio station, “with some phone-in”, is now being tested in Mewat, Haryana.

“Government websites claim success but people are still struggling,” says Chakraborty, “We will be able to use this system to audit the data on these websites.” Apart from being fieldworkers, the Stanford team is also the muscle behind the project. “They’re trying to create pressure mechanisms on the government to get them to act take action on complaints. We had filed all the complaints from Andhra Pradesh about MGNREGA on its website but one day, someone closed all of them,” he says, “However, officials had to take action when the fieldworkers gheraoed them.”

Suneet Tuli, dean, Research and Development, at IIT-Delhi says they chose “Open House” in place of its original name “I2Tech” because the latter was “too tech.” The institute has received about Rs 110 crore as funds for projects and consultancy. “The first 1,000 pieces of the smart cane have already been sold,” he says.