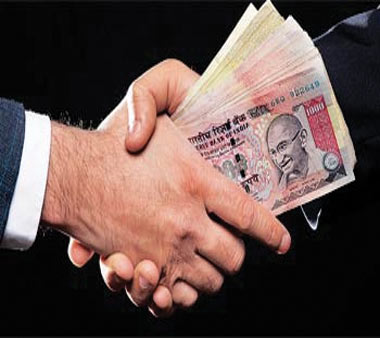 Dashrath Mahto from Dumri block, Giridih district called up to say that he had recorded a grievance on 1st February 2014, where he had complained on Jharkhand Mobile Vaani that the Principal of Government school, Galagi is charging money for giving admit cards to the students and if the students or their parents decide against giving money then he would fail them in the practicals. Mahto exclaims that following the publication of this information on Jharkhand Mobile Vaani, everyone who lives in the area got to know about it and a pressure was built on the principal to return the money back to the students. The principal called a meeting where he returned the money back to the parents of those students who had paid him the money and told them that he wouldn’t inflict any damage on the students grades because of this. Mahto, acknowledges the Jharkhand Mobile Vaani platform for acting as a trigger in enabling justice at the ground level.