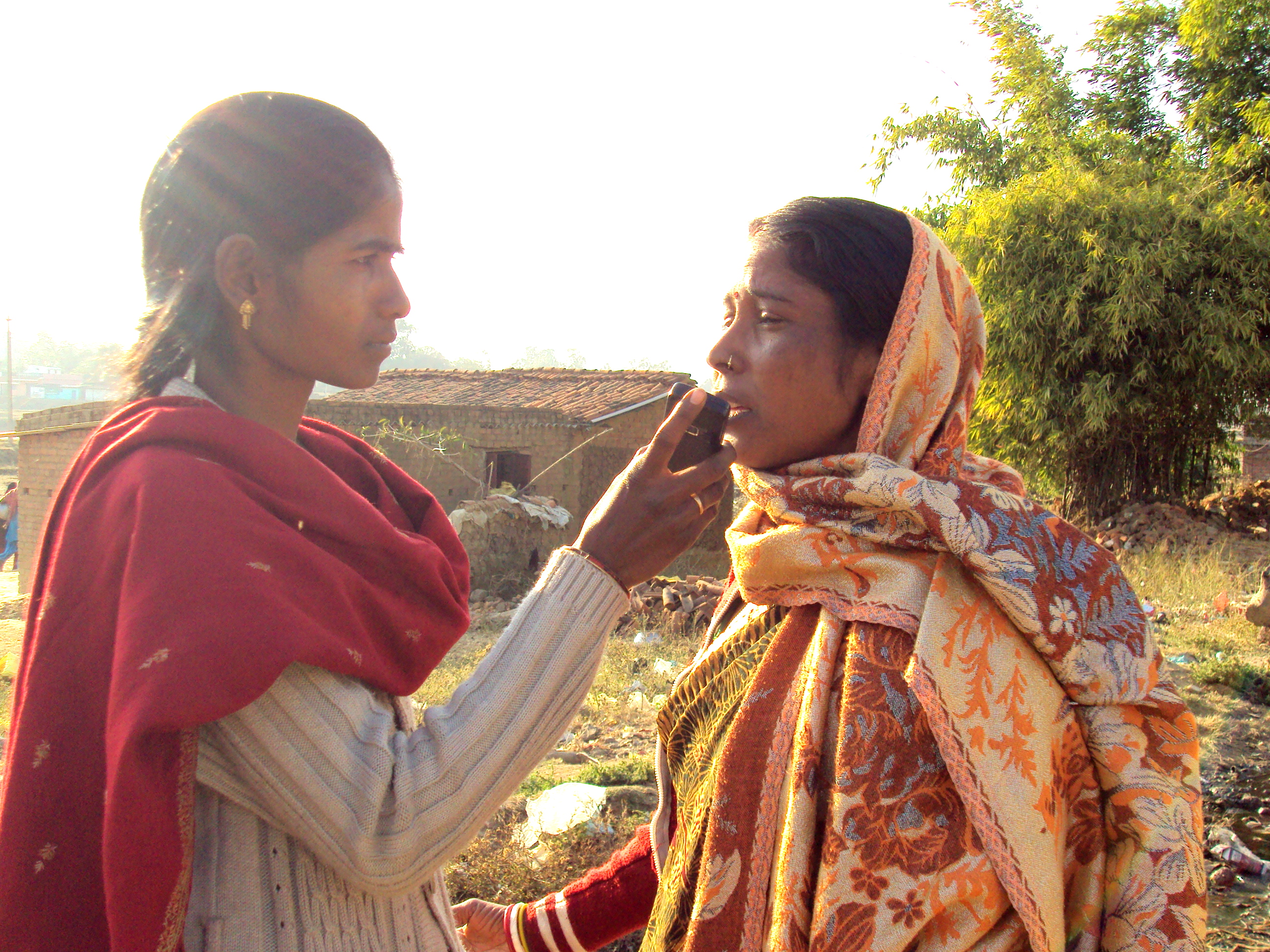 Communities in Jharkhand are using Mobile Vaani- the new social media, to voice their opinions, grievances and suggestions on various issues facing the state and the ground reality of Government-run programs and policies. The Alternative will feature these messages from Mobile Vaani every week. Read the original source here. [Editor’s Note] Each week, The Alternative will be featuring the best messages from Gram Vaani’s Mobile Vaani, a voice-based social platform that enables remote communities to achieve a 2-way communication between listener groups and various stakeholders. These messages will be featured on the basis of the most pertinent and urgent issues in the districts of Jharkhand, voiced by the grassroots community members. Stay tuned each week for

Lack of medical facilities: Kailash Giri, from Chandrapura block of Bokaro district, informs that there is a severe inadequacy in availability of basic medicines in the Health Centre at Ghatiyari Panchayat. He adds that basic medicines like iron pills, vitamin pills are also not available. To add to the sorry state, the centre lacks mechanisms to perform any kinds of blood tests or even to perform a primary level diagnosis. In absence of a certified doctor, the centre is run by two health staffs.

Lessons from Uttarakhand to prepare for Sawan Mela: Subash Kushbaha from Deori block of Giridih district expressed his concern over the recent flood in Uttrakhand that accounted for thousands of lives and mass-destruction. He explained that the people and Government officials of Jharkhand should learn lessons from this and take adequate precautions to deal with the crowd of lakhs of people who will visit Deoghar Baba Dham Mandir, in the coming month during the occasion of Sawan Mela. He added that the Government should be prepared to avoid any kind of disaster and handle the huge numbers of followers and pilgrims, who will flock from different corners of the country.

Don’t let letters die like the Telegram: Subash Kushbaha from Deori block of Giridih district recollects the days when letter-writing used to be prevalent. He expressed that the art of letter-writing is a part of our culture, which has almost disappeared owing to the innovation and usage of emails, phones and sms. He added that there was a subtle feeling of excitement in waiting for the letters sent by friends, families and loved-ones. He urged the listeners of JMV to continue to communicate over letter and keep this art from dying.

Awareness and right towards RTI Act: Vipul Hazari from Baghmara block of Dhanbad district requested the Public Information Officer (PIO) to increase awareness about the RTI act in the villages of Jharkhand, so that common-villagers can avail the services of the act. He stated that the prevalent awareness level about the Act is minimal and most of the villagers have not even heard about the act or they do not know how to reap the benefits offered by the act. He urged that to raise the awareness level among the common-people, the authorities need to put up wall-writings, information boards and carry out awareness camps. He has stated that with the Independence day round the corner, mentioned initiatives could provide an important means to the people to use their freedom of demanding information.

Mobile Vaani is an initiative of Gram Vaani Community Media that develops communication platforms that give a greater voice to the people at the grassroots level.